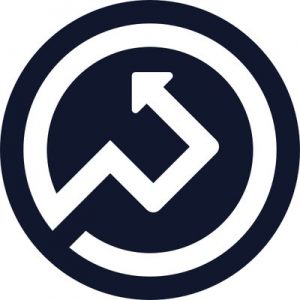 Tiny, a Canadian technology holding company, founded the company in 2009 and sold a majority stake to Teligence Capital in 2014. It recently led a round of investment alongside Freemark Partners, Saltwater, and Syrus Partners to repurchase Teligence Capital’s shares in Pixel Union.
Tiny also committed an additional $25m to acquire other businesses in the Shopify ecosystem.

Founded in 2011, Pixel Union provides Shopify’s customer base with themes, apps, and custom services.
Pixel Union’s CEO, Ben Moore, who also participated in the recent round, will continue to run the business as it seeks to increase its interests in the Shopify ecosystem. 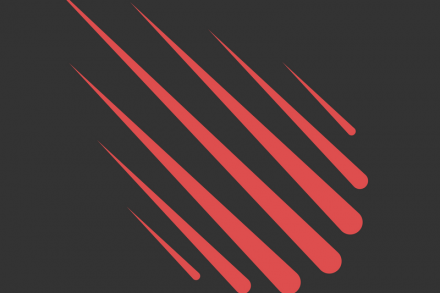