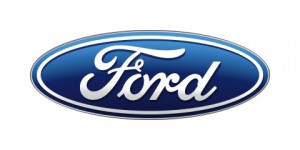 Rivian, the maker of all-electric pickups, received an equity investment of $500m from Ford Motor Company.

Following the investment, subject to customary regulatory approval, Rivian will remain an independent company. In conjunction with it, Joe Hinrichs, Ford’s president of Automotive, will join Rivian’s seven-member board.

In addition to the investment, the two companies have agreed to work together to develop an all-new, next-generation battery electric vehicle for Ford’s EV portfolio using Rivian’s skateboard platform.
This is in addition to the company’s existing plans to develop a portfolio of battery electric vehicles.
As part of its previously announced $11 billion EV investment, Ford already has confirmed two key fully electric vehicles:
– a Mustang-inspired crossover coming in 2020 and
– a zero-emissions version of the F-150 pickup.

Led by RJ Scaringe, founder and CEO, Rivian already has developed two clean-sheet vehicles, the five-passenger R1T pickup and seven-passenger R1S SUV, which will be launched in the U.S. in late 2020, with introduction to other global geographies starting in 2021.
The company has development centers in Plymouth, Mich.; San Jose, Calif.; Irvine, Calif.; and Surrey, England; along with a 2.6-million-square-foot manufacturing plant in Normal, Ill. 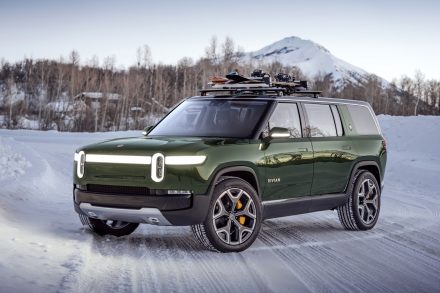 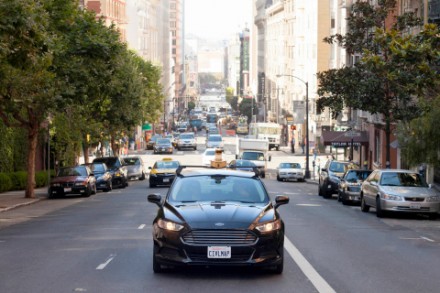 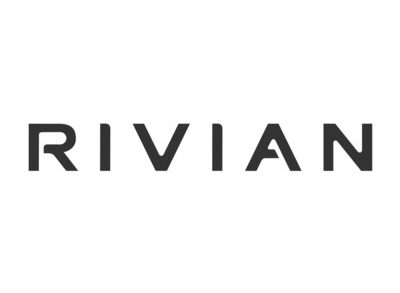