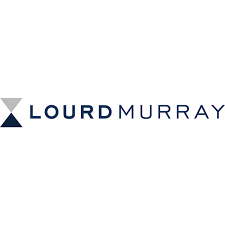 The company intends to use the funds to accelerate its expansion strategy.

Additional members of the leadership team include:
– Jill Young, who will continue as Chief Compliance Officer and Director of Operations;
– Peter Wright, Wealth Advisor and Executive Director of the Baton Rouge office; and
– Gary Hirschfield, General Manager of the San Diego office.