Backed by an expanded institutional LP base, the fund focuses on providing first institutional funding for startups headquartered in Texas’ four largest tech hubs: Austin, Houston, Dallas and San Antonio.
Initial investments range from $2m to $4m and scale up to $10m over the full company life cycle.

The vehicle has already led investments in six companies including Eventador, Osano and Rollick, and AmplifAI.

Incepted in 2013 by Krishna Srinivasan, Venu Shamapant and Ben Scott, LiveOak has invested close to $100m in startups across the state. The firm has led or co-led 24 investments in companies past their seed stages. Collectively, these companies have raised over $400 million since LiveOak’s investment. Notable portfolio companies include recent exits such as Digital Pharmacist (acquired by K1 Investment Management for over $100 million) and Opcity (acquired by News Corp for $210 million) as well as active ongoing segment leaders such as CS Disco (recently raised $83 million), OJO Labs (recently raised $45 million) and others including TrustRadius, Infocyte and Mavenir. 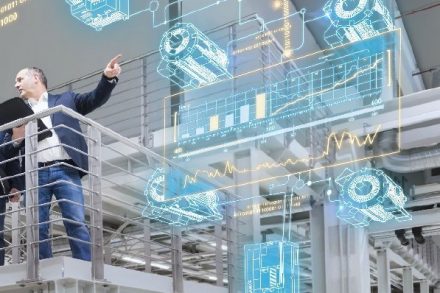 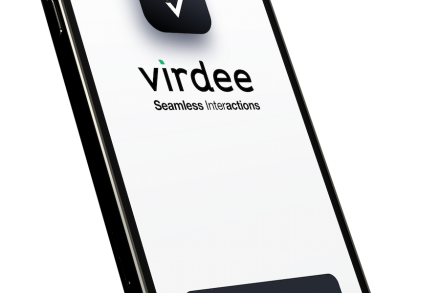