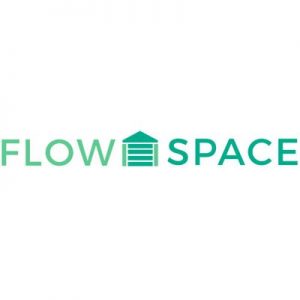 The round was led by Canvas Ventures with participation from Moment Ventures, 1984 Ventures and Y Combinator. In conjunction with the funding, Paul Hsiao, General Partner at Canvas Ventures, joined Flowspace’s board.

The company intends to use the funds to advance its cloud software platform, expand its network and accelerate growth.

Led by co-founder and CEO Ben Eachus, Flowspace offers modern cloud-based inventory, order and warehouse management software, a nationwide warehouse network reaching every major U.S. market. The company handles the storage, transportation and services of inventory on a month-to-month basis. By using its online platform, customers gain immediate access to hundreds of professionally operated warehouses that are strategically located throughout the U.S.

Founded in 2017, Flowspace had previously raised $3.4M in seed funding. 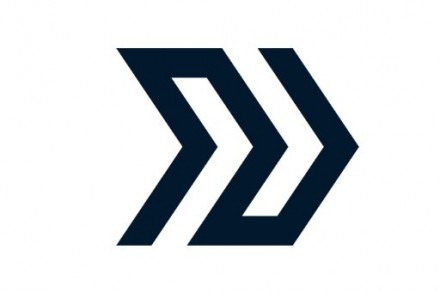 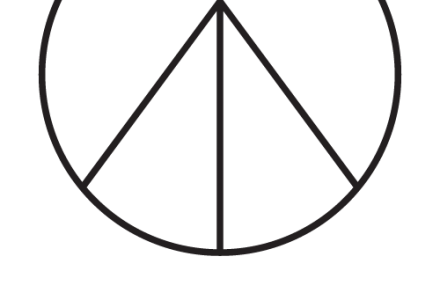 Nabis Raises Over $5.25M in Funding 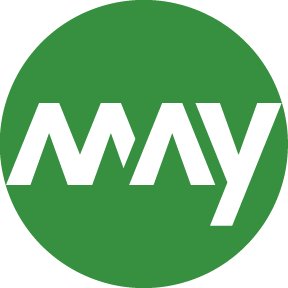 May Mobility Raises $22M in Series A Funding