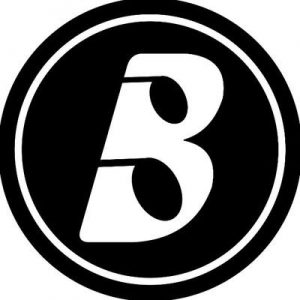 The round was led by Maison Capital, with particiaption from Seas Capital and other strategic investors.

The company intends to use the funds to accelerate continued expansion, with a focus on content acquisition, product optimization, recruitment, and a further consolidation of its position as the leader in the African market.

Led by CEO Joe He, Boomplay offers a freemium service where users can stream for free with advertisements and certain limitations, while additional features, such as offline play and ad-free listening, are offered via a paid subscription.
As of February, 2019, the company has acquired over 42 million users and hosts the largest online African music catalogue in the world with 5 million tracks.
Boomplay currently has four operational teams in Africa, covering the four largest markets in West and East Africa (Nigeria, Ghana, Kenya and Tanzania).
Now a wholly-owned subsidiary of the joint venture established between Transsion Holdings and Chinese Internet tech leader NetEase, the Boomplay app is currently available for Android, iOS and web.