The company intends to use the funds to continue to expand its team and install its first purpose-built Micro Data Center (MDC) in Denver.

Launched in 2017 and led by Mike Hagan, CEO, EdgeMicro is a company deploying hundreds of network-neutral, modular data centers that deliver the scale and flexibility required at the edge by content providers, MNOs, ISPs and IoT providers.
The company has expanded its management team with the addition of Jason Bourg, who joined as Vice President of Sales. This is a new role and Bourg will work directly with major customers to plan and roll out large-scale edge implementations.
Bourg brings to EdgeMicro more than 20 years of experience in the colocation and cloud market, holding past roles with industry leaders such as CenturyLink, AT&T and Terremark. 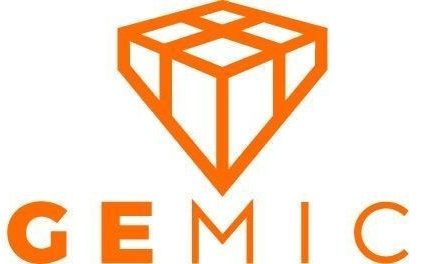