The amount of the deal – expected to close by the end of April – was not disclosed.

Founded in 1949 by Jon Hemingway, Chairman, Carrix is a marine terminal operator parent company of SSA Marine and its related affiliates with combined operations at over 250 port and rail locations worldwide, including 16 container terminals in Long Beach, Oakland, Seattle and Tacoma, Panama, Mexico, Chile, Colombia and Vietnam.
Recently, a subsidiary completed a major expansion of its Oakland International Container Terminal, providing a 284 acre facility with 5 continuous berths and will include 10 Post-Panamax container cranes ready to handle the largest vessels calling at the port. Other affiliates are working on significant expansion projects in several geographies, including the recently announced Blount Island Marine Terminal in Jacksonville.
Carrix is also the parent company of other businesses that provide marine and rail terminal management. 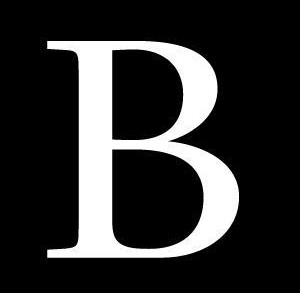