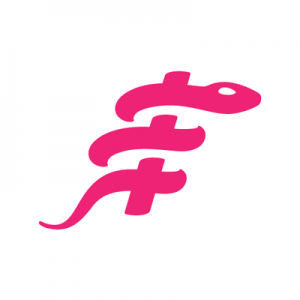 With this acquisition, Brainlab creates an openly scalable medical robotics platform paired with an efficient software ecosystem.
This strategic move increases the depth of the Brainlab portfolio in cranial surgery and strengthens its offering in spinal surgery, contributing a digital step in clinical workflows.
The company currently markets the Medineering arm under the name Cirq®. Inspired by the form of the human arm, Cirq is an intuitive assistant during surgical procedures. After quick setup, Cirq can be aligned in seven degrees of freedom for maximum positioning flexibility. Once Cirq is locked firmly in place, surgeons are free to focus on subsequent surgical steps with both hands. Navigation integration leverages established workflows, set-up and instrumentation, and extends utilization. 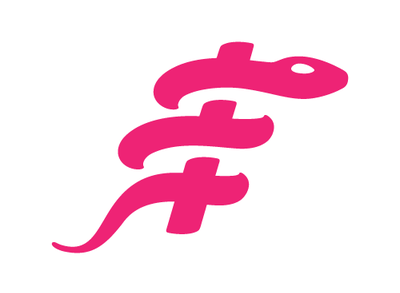