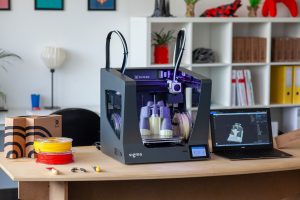 The company intends to use the funds to ramp-up production.

After its incubation period, BCN3D has also announced the spin-off from CIM-UPC Center, an Additive Manufacturing center from the South of Europe which is part of the Universitat Politècnica de Catalunya · BarcelonaTech (UPC). Together with the CIM-UPC, the new company is founded by Faneca, supported by an executive team Roger Antunez, Pol Domenech, Marc Felis, Jose Antonio Ortega, Eric Pallares and its technology advisor Roger Uceda. 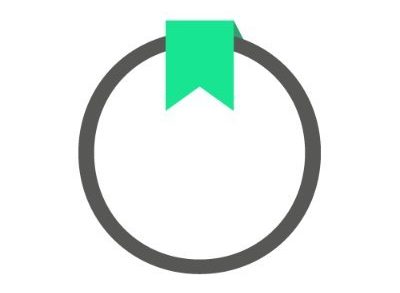