The round was led by Insight Venture Partners, with participation from Sunstone, SEB, Nordea Ventures and ABN AMRO Digital Impact Fund. They were joined by new investors Christian Clausen, former Chairman of the European Banking Federation, and Nikolay Storonsky, founder of Revolut.

The company intends to use the funds to double its market coverage and presence in Europe, and further expand its product offering.

Founded in Stockholm in 2012 by Daniel Kjellén, CEO, Tink is a cloud-based platform that provides the infrastructure and data products enabling new financial services. Currently consisting of Account Aggregation, Payment Initiation, Personal Finance Management and Data Enrichment – Tink’s products can be used to develop standalone services or be integrated into existing banking applications.

The developer platform is launching in five new markets – bringing its total to nine. Now, developers can get access to financial data in the Nordics, the UK, Austria, Germany, Belgium and Spain through the company’s account aggregation API.
To support the expansion and serve local customers, Tink is also increasing in size and market presence. Currently, the company employs 150 people at its Stockholm headquarters. Having recently opened an office in London, it will now look to establish four more offices this year, doubling its European team to around 300.
Its partners include SEB, ABN AMRO, BNP Paribas Fortis, Nordea and Klarna. 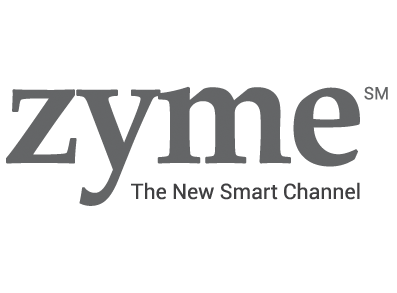 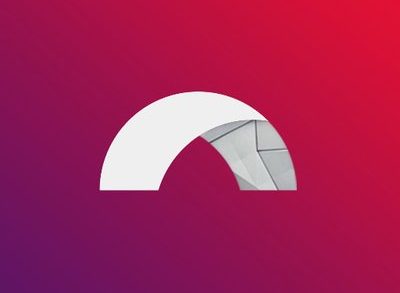