The round was led by new investor Francisco Partners, with participation from existing investors Goldman Sachs Private Capital Investing, Bain Capital Ventures, Viola Ventures, and Dell Technologies Capital. In conjunction with the investment, Francisco Partners’ Chief Investment Officer David Golob will join the Redis Labs Board of Directors and Operating Partner Eran Gorev will join as a board observer.

The company, which has now raised $146m in total funding to date, intends to use the funds to accelerate its global go-to-market execution, invest further in the Redis community, and continue to expand its reach.

Bengal and Yiftach Shoolman were joined by Salvatore Sanfilippo, the creator of Redis, as leader of open source development, in July 2015. 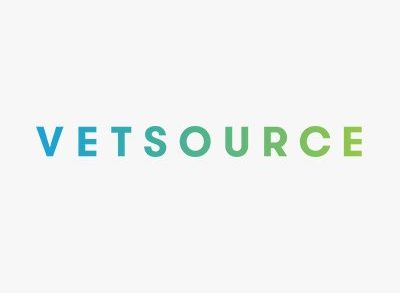 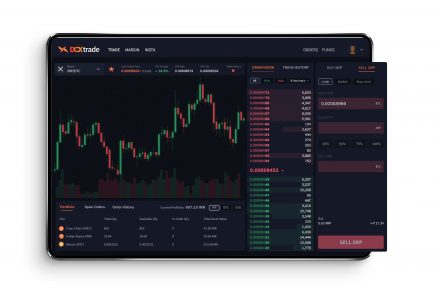