Kindred, an organization that brings together communities of influential creators, platforms and purpose-driven brands to accelerate the next generation of social movements, raised $3m in venture capital funding.

The round was led by New York-based venture capital firm Primary Venture Partners.

Kindred will begin holding its first regular events, called Quests, in Spring 2019. Quests will bring small groups of influential creators together with platforms, experts and nonprofit organizations to identify and develop opportunities to accelerate social movements that lead to meaningful progress in crucial areas that will include mental health, global warming and sustainability, diversity and inclusion, gun violence, criminal justice reform and voting rights.
Its first annual flagship event will be held in San Diego, California, May 11-13, 2020, and will gather more than 2,500 Kindred community members to celebrate their accomplishments and further engage in initiatives developed through Kindred’s Quests.

Early partners will include Twitter, S’Well, the Ad Council, HBO and the WarnerMedia Innovation Lab. 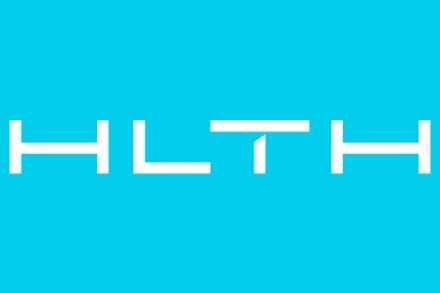