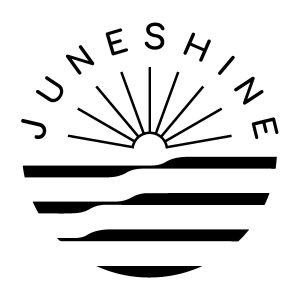 The proceeds of the financing will be used for product and geographical expansion, primarily in the forms of building a larger team and expanding manufacturing capacity. To this end, the company acquired all of the brewing assets at Ballast Point’s Scripps Ranch facility. It anticipates opening Scripps Ranch for production and to the public in summer of 2019, paralleled by an expansion both within and outside of California.

Launched in June 2018 by Forrest Dein, Chief Creative Officer, and Greg Serrao, CEO, JuneShine manufactures and sells organic hard (6.0% ABV) kombucha. While a variety of flavors are on draft, the company currently distributes four flavors in both cans and draft (Blood Orange Mint, Honey Ginger Lemon, Midnight Painkiller, and Cucumber Mojito). JuneShine is currently distributed throughout San Diego and select accounts in Orange County and Los Angeles, and sells product in the tasting room of their North Park (San Diego) based brewery. 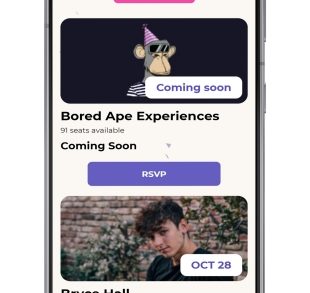 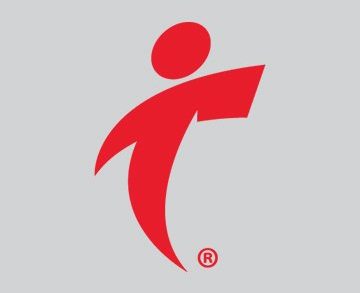 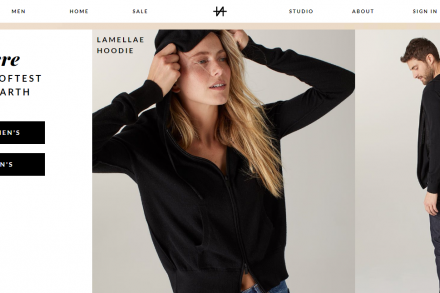