The round was led by The Baupost Group with participation from LifeForce Capital and a number of high net worth individual investors.

The company intends to use the funds to accelerate pipeline for protein misfolding diseases.

Formally founded in 2016 and led by by CEO Samuel Cohen, Ph.D., Wren is a spin-off company from the University of Cambridge (UK) and Lund University (Sweden) focused on drug discovery and development for protein misfolding diseases. Wren is advancing a broad pipeline of small molecule and antibody therapeutics, as well as diagnostics, spanning neurology, ophthalmology and metabolic diseases.

The company is based at the University of Cambridge, in the recently opened Chemistry of Health Centre, and plans on opening a satellite office in Boston, Massachusetts in the near term. 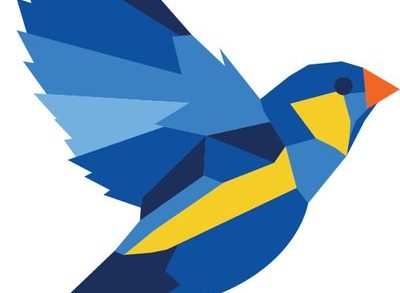 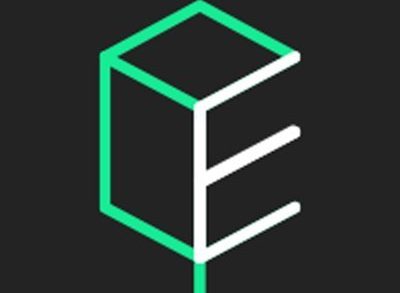