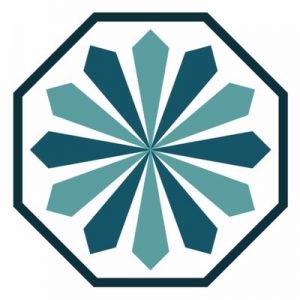 All original investors from the company’s $23m Series A round, led by Polaris Partners, resubscribed, and new investors include HOPU Investments, Gilead Sciences, Invus, the Bill & Melinda Gates Foundation and Orient Life.

The company intends to use the funds for Phase II clinical trials, expansion of its Phase I pipeline and manufacturing scale-up. Lyndra is moving toward submitting an Investigational New Drug Application (IND) for a long-acting schizophrenia pill in 2019 in anticipation of starting a Phase II clinical trial in 2020. It also plans to bring other drug candidates, including its own therapies and drugs commercialized with partners, through Phase I, II and III clinical trials.

Led by Amy Schulman, CEO and co-founder, and Robert Langer, co-founder and Board Member, Lyndra Therapeutics is advancing an orally administered dosage form designed to deliver sustained, steady-state release of one or more drugs for up to a week or longer while temporarily residing in the stomach. 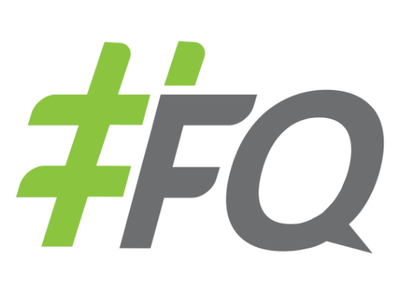 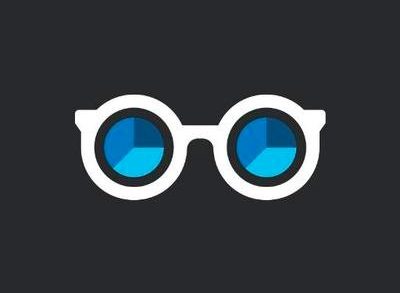 Simon Data Raises $20M in Series B Funding Round 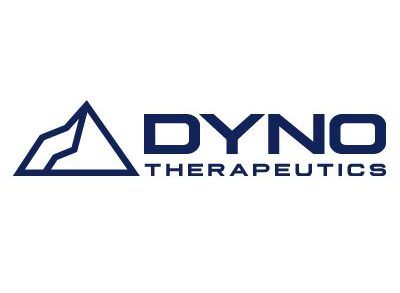