The round was jointly led by JPMorgan Chase Bank, N.A. and Bank of America Merrill Lynch, and a syndicate of lenders including Silicon Valley Bank, SunTrust Bank and CIT Bank, N.A. 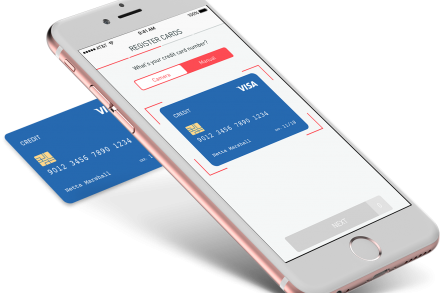