Inkef Capital, an Amsterdam, The Netherlands-based venture capital fund focused on technology and healthcare, has appointed Roel Bulthuis as Managing Director and Head of Healthcare Team.

He will co-manage the Inkef fund alongside Robert Jan Galema, Head of Technology Team.

Roel Bulthuis joined Inkef from M Ventures, where he established and led Merck KGaA’s corporate VC fund. Over the last 10 years M Ventures built a portfolio that has now reached a level of maturity where it counts amongst the most exciting collections of healthcare assets in Europe.
Prior to setting up M Ventures, Bulthuis was a Director in the Biotech Investment Banking Team at Fortis Bank, where he was responsible for the origination and execution of a wide range of financing and strategic transactions in the biotech sector based out of Amsterdam and New York.
Before joining Fortis Bank, Bulthuis worked at Devgen NV in Gent, Belgium.
He holds a Msc. in Biopharmaceutical Sciences from Leiden University, the Netherlands, and an MBA in Finance from the Helsinki School of Economics, Finland.
Bulthuis is a Kauffman Fellow and has been named among the top 100 leaders on the Global Corporate Venturing Powerlist for 3 consecutive years since 2016. 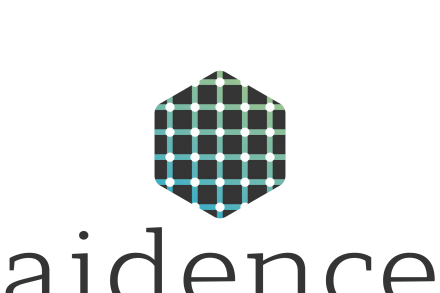