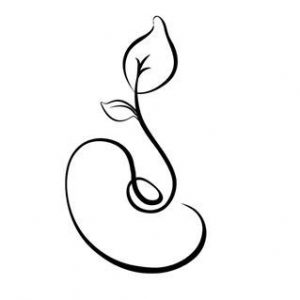 The vehicle will be used to launch 10 to 15 early-stage technology companies through its proprietary Startup Nursery. The SUN Fund enables Ikove to expand its outreach to help more early-stage technologies overcome the commercialization gap as well as develop new verticals.

Since 2014, Ikove has launched 10 early-stage deep-tech companies in the STEM, AgriTech and MedTech verticals, creating more than $150m in equity value.

To date, Ikove has raised over $40 million directly into their portfolio companies to further develop the technologies and accelerate their commercialization efforts. 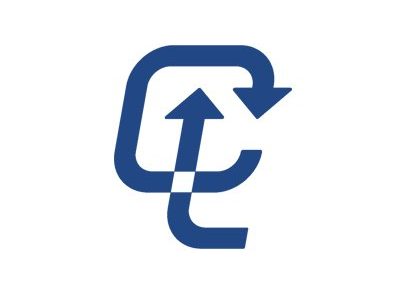 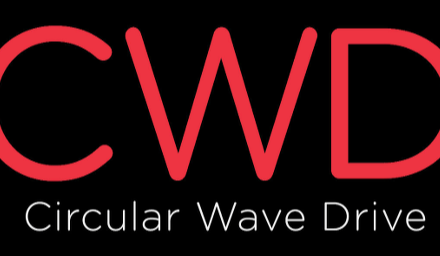 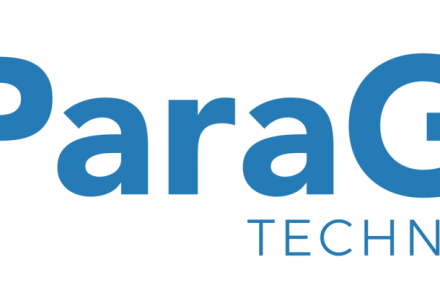