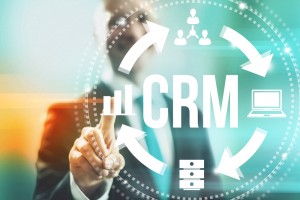 SAM.AI, a New York based social CRM platform, raised a seed funding round of undisclosed amount.

The round was led by UpVentures Capital, an early-stage investor based in Little Falls, New York, which typically supports Seed to Series A companies in B2B or B2C SaaS, Clean Tech, Healthcare and IoT.
In conjunction with the round, SAM.AI also acquired IntroNet, which provides an AI platform to foster social networking amongst executives.

Led by Raz Choudhury, Co-founder and CEO, SAM.AI is a Software as a Service (SaaS) sales and marketing platform powered by AI.