The round was led by Solas BioVentures and its affiliates.

The company intends to use the funds to advance its prospective, multi center Post-Ablation Cavity Access (PACE II) study to evaluate uterine cavity access and the possibility of minimally invasive interventions three to four years following ablation treatment and launch its Adaptive Vapor Ablation system for the minimally invasive treatment of heavy menstrual bleeding in 2019.

Founded in 2008 and led by Maria Sainz, president and CEO, Aegea Medical is advancing the application of its Adaptive Vapor Ablation technology to deliver therapies that provide high quality outcomes to a wider range of patients. Its FDA approved water vapor technology enables the delivery of a safe and effective endometrial ablation for the treatment of menorrhagia in an office-based procedure that takes a few minutes.
The Aegea Vapor System is an FDA-approved endometrial ablation system specifically designed for use in the doctor’s office. 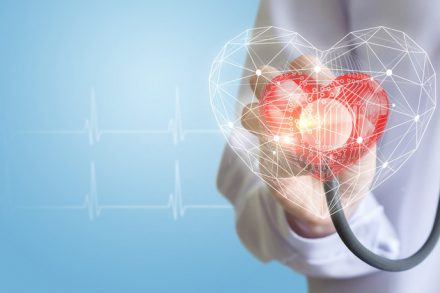