Vancouver BC, Canada-based Vistara Capital Partners has launched and held the first close of its third fund.

The new fund will invest between US$5M and US$15M per company in senior or subordinated debt, leveraging established relationships with bank lenders and equity funds across Canada and the US.
Additional co-investment capacity comes through a network of LPs which include a number of prominent family offices, foundations, and over two dozen current or former technology company executives.

Led by Randy Garg, Founder and Managing Partner, and Noah Shipman, who has become a partner with Fund III, the firm will also be opening a new Toronto office.
As a milestone, in 2016, Vistara provided peer-to-peer carsharing company, Getaround, with a US$7M interest-only term loan. This enabled the company to meet important milestones ahead of its $45M Series C financing round. The firm’s initial note was refinanced as part of Getaround’s most recent US$300M Series D round led by SoftBank. 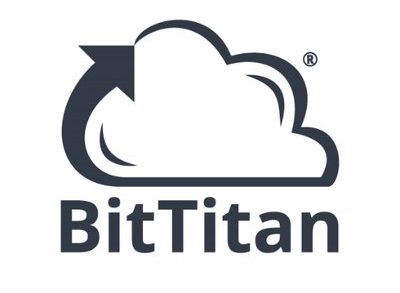 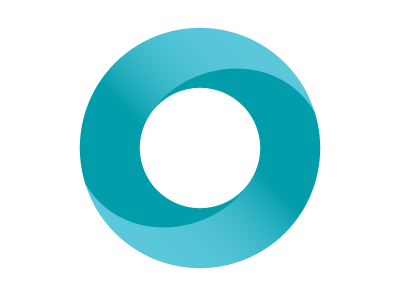 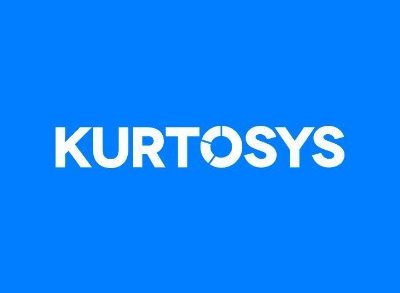