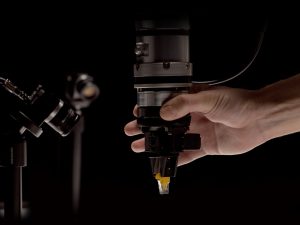 The round was led by Project A, with participation from previous investors Coparion and Vito Ventures and business angels.

The company intends to use the funds to launch its artificial intelligence technology in the U.S. and European markets.

Led by Ronnie Vuine, founder and CEO, Micropsi develops AI systems, including Mirai, its software stack for sensor-driven robot control. Using a controller box, camera and sensors, Mirai enables robot arms to learn skills that would be hard or impossible to hand-engineer, expanding the existing application possibilities of industrial robots. Mirai learns movements that are intuitive for humans but challenging for robots, by learning from people. Industrial robots can now be trained to handle complex tasks in days instead of weeks via programming, enabling a robot to operate in unstructured and unpredictable environments, fast and cost effectively. 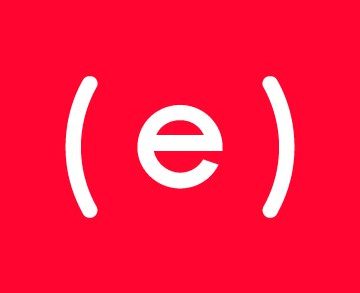 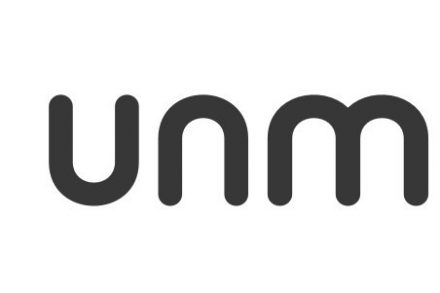