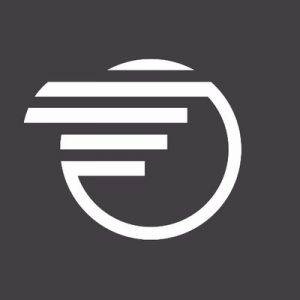 Ingram Micro made the investment and entered into a strategic partnership agreement with Nyotron to accelerate the global presence of the latter – particularly in the United States – and build its global channel ecosystem.

The partnership expands on an existing relationship between the company and Ingram Micro, which began earlier this year when the companies entered into a distribution agreement, whereby the security solution was offered on the Ingram Micro Cloud Marketplace.

Led by Sagit Manor, CEO, Nyotron provides a OS-Centric Positive Security platform to strengthen laptop, desktop, and server protection. By mapping legitimate operating system behavior, its PARANOID platform understands all the normative ways that may lead to damage, such as file deletion, data exfiltration, encryption, etc. It works seamlessly with antivirus and next-generation antivirus solutions to provide the last line of defense from modern state-level attacks. Nyotron also has an R&D office in Israel.