Monzo, a London, UK-based mobile bank, raised a new round of funding of £85m.

The round, which pre money valued the company at £1 billion, was led by General Catalyst, with participation from Accel and existing investors.

The company intends to use the funds to bring the banking app to more people across the UK, continue to build new features (like Savings Pots), and improve the customer service.

Led by Tom Blomfield, CEO, Monzo is a mobile bank which has more than one million customers using its debit cards to manage their money, and offering such features as joint accounts, accounts for 16 year olds, and bill splitting functionality.
In 2016, the company raised £1m in 96 seconds through crowdfunding, and more recently raised £2.5m with more than £12m pledged.

Later this year, Monzo will announce a much larger crowdfunding round with Crowdcube.

The company currently has a team of more than 300. 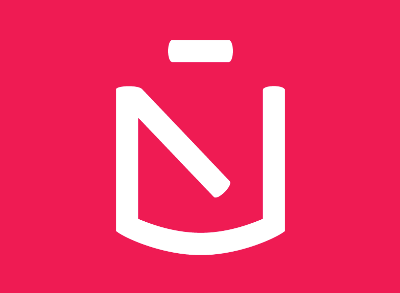