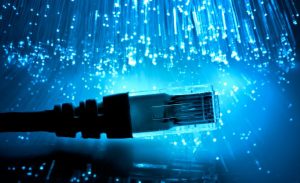 We’ve come a long way in terms of connectivity, reliability, and speeds provided by the service providers around us.

Roll back a few years back and you’ll find yourself sitting on a Pentium 2, trying and hoping to get access to the internet with your dial-up connection. Fast forward to today; both the Pentium 2 and dial-up connections are dead! We’re now a part of a fast-paced environment where the internet has got a lot to do with our success and survival in this digital world. Although we’ve service providers offering several hundreds of megabytes per second, the innovation does not stop here, and the need for even more high-speed connection is on the rise, and this is something the internet service providers have realized.

With the latest speed upgrades, the Ultra Charter Spectrum Packages of the internet have brought a much faster bandwidth. It offers 400/20 Mbps, download/uploads for the customers in the areas listed. The rise in speeds of Ultra tier doesn’t cost any extra charges. However, moving towards Gigabit plan from the ultra-tier is only possible by paying additional charges — the mandatory charges include $199 installation fees.

Some consumers may need to exchange or renew their existing modems to get the speed as advertised without any slowdown. The service offers a modem authorized for Spectrum services. The compatible modem, which possesses the certification testing, on the Charter’s network for 400+ Mbps are as follows: The internet only modem called ARRIS SB6190 and NetGear CM600. The Wi-Fi Modem is known as ARRIS SBG7580-AC and ASUS CM-32_AC2600.

More and more cities are experiencing an increase in speed on their Charter internet connection. The customers who contributed to 100 Mbps plan gained a rise in speed rates with up to 200/10 Mbps, downloads/uploads. The bandwidth is getting even faster in 2018. The list of cities with increased bandwidth is as follows:

The most recent prices for the customers are mentioned hereunder:

In the recent years, Spectrum has struggled with providing its consumers with the best tech support. In most of its customer care centers, it has increased the number of customer care representatives exponentially. From 2012 to 2018 Spectrum announced more than 7000 new job openings. It intends to train professional tech-agents and devise a skilled workers crew to offer tech-aid. Along with the speeds, the overall ratings of customer service satisfaction are heading in the right direction, over the recent years. The quality is growing, and existing customers can directly Call Charter customer services to instant help.

The customers, both the existing ones and newer ones, are expected to get excellent customer service along with increased speeds and the intention is clear from the recent letter of Spectrum’s CEO Tom Rutledge.

He stated, “At Spectrum, we are working hard to redefine what a cable company can be. You will soon have access to the most advanced, fiber-rich network in the nation. In addition to improving service and reliability, we believe you deserve the best possible customer service, which is why we’re bringing over 10,000 outsourced customer service jobs back to the United States.”

Charter Communications is a US-based broadcast organization. It provides its products to household users, organizations, and business owners under the brand of Spectrum. The company offers its services in 41 States of America. The number of its broadband internet Subscribers in 2017 was 26 Million. In late 2012, the industry’s offices moved from St Louis, Missouri to Stamford, Connecticut. On May 18, 2016, Spectrum merged with Time Warner & Bright House Networks.

It’s the 2nd most prominent cable service provider in America based on the number of subscribers, right after Comcast. It’s the 3rd most prominent pay-tv administrator behind AT&T U-verse and Comcast. It’s the 5th most extensive telephone provider on account of residential subscriber line count. To compare and analyze Spectrum bundle options, customers can visit the website My Cable Internet – The Best Authorized Retailer for Charter Spectrum in the USA. As per the Financial Report for the Financial Year 2016, the company earns yearly revenue of 40023 Million. It has 26.2 Million subscribers. The number of employees‎ associated with Spectrum was ‎94,800, as of 2017. 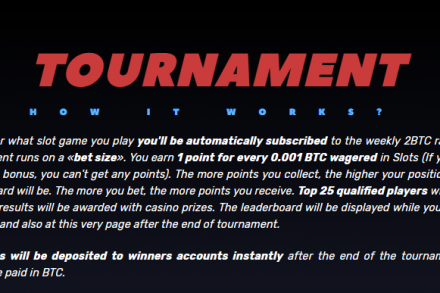 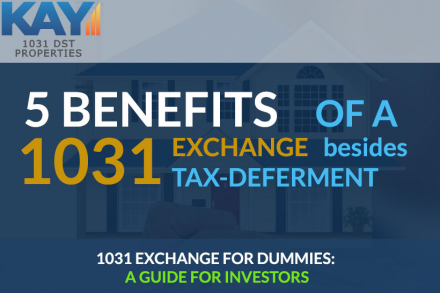