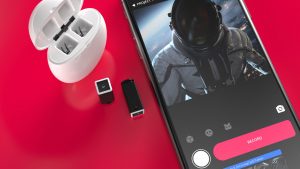 The company intends to use the funds:
– to extend to new markets to establish itself as a global direct to consumer camera brand in the wearable, optics, accessories and mobile camera space, and – to expand mass distribution within its first year of launch.

Led by Co-Founder and Chief Executive Officer C. Lawrence Greaves, OPKIX is launching its flagship product, the OPKIX ONE, which offers a compact hardware and innovative software solution to capturing, editing and sharing high quality video. Combining proprietary form, function and technology with lifestyle and social media, the product has applications in multiple verticals with early adopters including actors, actresses, musicians, athletes, entrepreneurs and more.
The OPKIX ONE launches Fall 2018. The camera measures in at 14.2mm x 14.2mm x 36mm, boasts 12 minutes of record time per camera and up to 70 minutes of capture with the whole camera and egg system. The OPKIX ONE is rated IP-67 (water & dust resistant), the resolution is 1080×1080 @30fps, and the camera’s build is comprised of aerospace aluminum, gold, and sapphire glass. 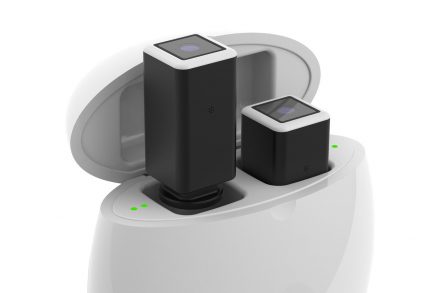 Opkix Receives $5.4M in Series A Funding; Closes Round at $90M Valuation 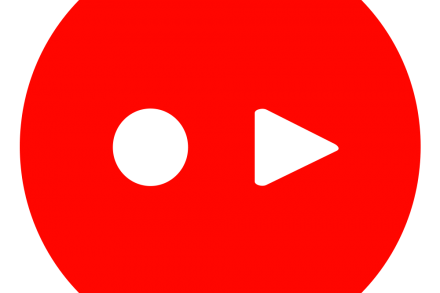