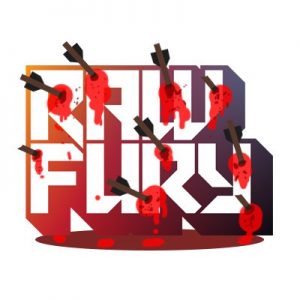 Nordisk Film Games made the minority investment as the sole backer in the round.

The company intends to use the funds to expand its production capacity and sign larger projects.