Hoffer’s experience will expand the firm’s mobility marketplace, software, and consumer services expertise. Prior to joining Autotech Ventures, his investment-related experience included roles as a Partner at seed firm Tandem Capital, as a member of the corporate venture capital team at Concur (acquired by SAP), and as an Entrepreneur-in-Residence at Benchmark Capital.
As an entrepreneur, he co-founded and served as CEO of global travel pioneer CouchSurfing International which raised over $25M from Benchmark Capital, General Catalyst, Menlo Ventures, and Point Nine Capital, among others.
Hoffer also held executive roles managing multiple product lines at Concur and Symantec, and he continues to serve as the founder and lead organizer of the annual Marketplace Conference in San Francisco.
He was a seed or pre-seed stage investor in several companies in the mobility sector including SpotHero, which subsequently became an Autotech portfolio company during their Series C, as well as Firefly and XStream Trucking.

Led by Managing Directors Quin Garcia and Alexei Andreev, Autotech Ventures is a venture capital firm that manages a fund of more than $120 million focused on startups in the $3 trillion ground transportation industry. 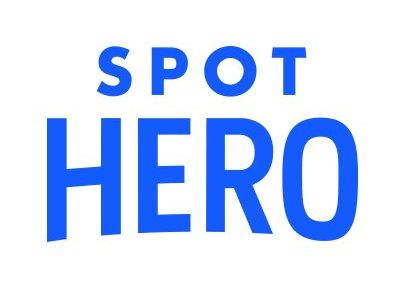 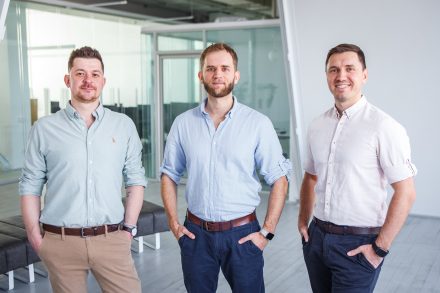