Per an SEC filing dated June 29, the company planned to raise approx. $315m.

The round was led by Philips and Allianz X. According to the above filing, 52 investors participaed in the raise.

The company intends to use the funds to expand its virtual doctor business.

Founded in 2006, American Well provides a telehealth platform that connects users with doctors via live video. The company currently servese major hospitals and health plans, and consumers through the Amwell telehealth app.
In April 2018, the company bought Avizia, a Virginia-based telehealth leader in comprehensive acute care telemedicine implementation for large health systems, which powered over 1,300 hospital deployments in over 38 countries at the time of the acquisition. 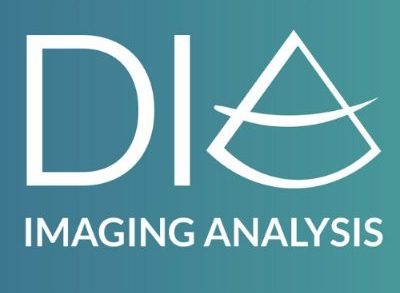