The round was led by Continue Capital and Nirvana Capital, with participation from Sora Ventures and Coinbase.

Led by brothers James Ferguson, CEO, and Robbie Ferguson, COO, Fuel Games has announced the pre-sale launch of the online game Gods Unchained, a blockchain-based eSport.
In February this year, the company released Etherbots, a game utilizing the Ethereum blockchain, which offered players ownership of digital robots that could be used to battle other players. Within two weeks of the game launching, Fuel Games had sold over $1M of in-game items, with individual items won in-game later trading for prices up to $18,000 USD.

The funding is being used to create games and build their software platform, Apollo, which will allow game studios to integrate their titles with blockchain technology at scale. 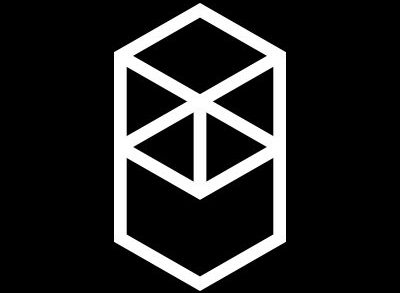