RSP Systems A/S, an Odense, Denmark-based non-invasive diagnostics company, completed the first closing of a Series B funding round amounting to €6.5m.

The round, which remains open for a second closing, included family offices and private investors, such as Jürgen Hambrecht, Chairman of the Board of BASF and Andreas Jenne, RSP Systems’ new CEO, and included the present investors. To date, RSP Systems has raised a total of €19.5m, including the Horizon 2020 grant awarded by the EU in 2016.

The company intends to use the funds to extensive clinical trials, to prepare for regulatory approval and market launch.

Founded in 2006 as a spinout from Odense University and led by CEO Andreas Jenne, and and Anders Weber, CSO, RSP Systems is a biotechnology company that focuses on using Raman spectroscopy for non-invasive diagnostics.

Over the past six years, the company has aimed at glucose monitoring and has developed a non-invasive prototype that shows target performance in clinical studies carried out in collaboration with the University of Odense.

RSP Systems is now integrating its technology into a consumer device as the first non-invasive glucose monitor of analytical quality for diabetic patients. Other applications will follow the market launch. 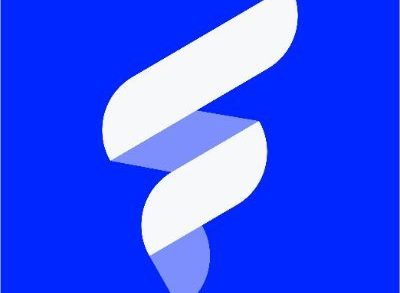 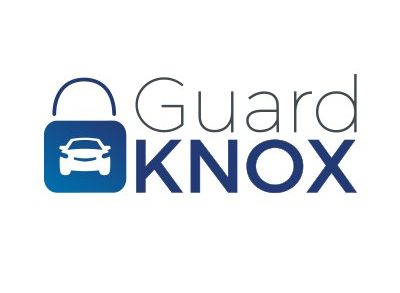