The company intends to use the fnunds for the continued expansion of its solution.

Led by Bill Richter, CEO, Qumulo is a storage company with technology to enable customers to store, manage and access their file data at scale, on-premises and in the public cloud, anywhere in the world. Qumulo® File Fabric (QF2™) is a scalable file storage system that runs in the data center and the public cloud, and can scale to billions of files. Its analytics let administrators drill down to the file level, get answers and solve problems in real-time.
Customers include three of the five largest companies in the world, nine of the 10 top Hollywood studios and many Fortune 500 companies. 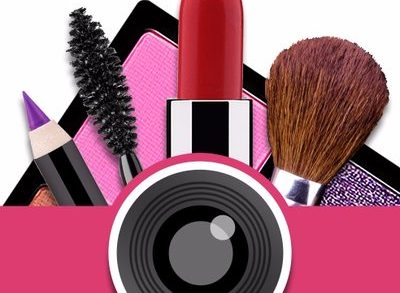