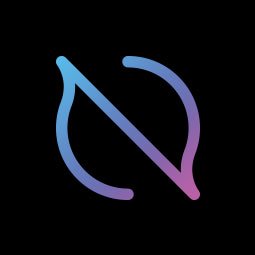 The company will use the funds to launch the EON Protocol.

Led by Aron Lyu, CEO and co-founder, EON Foundation has developed the EON Protocol which allows developers to reach more players at less cost. The protocol is a publicly-accessible system of smart contracts that can be used to exchange traffic among developers and gamers. It will also allow developers to easily launch their games on different blockchains (Ethereum, EOS, etc). 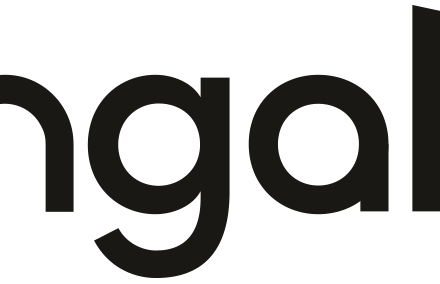 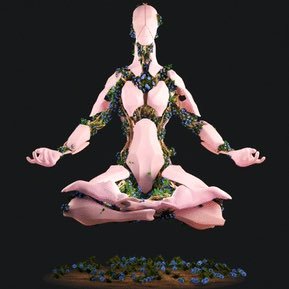