The winners of each region were awarded a total of $1M in venture funding from M12 and its partners and up to $500K in Azure credits. The winning companies include:
– Envisagenics, a New York-based company which integrates AI and RNA therapeutics to release cures for hundreds of diseases caused by splicing errors.
– Hazy, a London, UK-based company that uses AI to automate data anonymization to enable businesses to share data securely.
– ZenCity, a Tel Aviv, Israel-based company that uses artificial intelligence to analyze data from conversations on social media, city hotlines and other communication channels to surface trends in real time to city officials to improve citizen’s lives.
– Voiceitt, a Tel Aviv, Israel-based builder of speech recognition technology designed to understand nonstandard and dysarthric speech, assisting people who suffer from diseases and disorders such as cerebral palsy, autism, stroke, ALS and Parkinson’s to communicate. 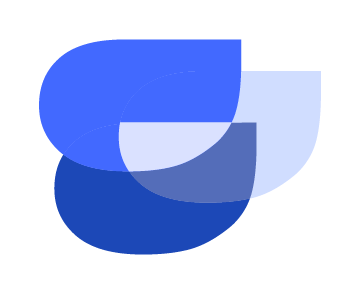 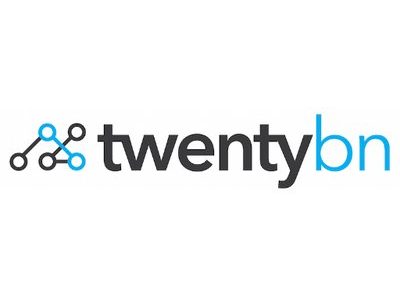