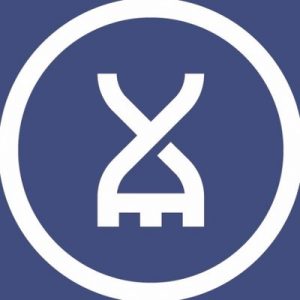 The company intends to use the funds to expand its team of engineers and scientists, implement new sales and marketing programs to drive new customer acquisition, and scale its AI technology used by researchers to accelerate biomedical discoveries.

Led by Liran Belenzon, CEO and co-founder, BenchSci accelerates biomedical discoveries via Artificial intelligence driven technology that helps researchers find reliable antibodies faster. The company launched out of beta in July 2017, and since that time has analyzed data on more than 4 million commercial antibodies.
Customers now include 14 pharmaceutical companies (including 7 of the world’s top 10), and 910 academic research institutions (including Harvard, UCLA, Stanford, and MD Anderson). BenchSci has also established partnerships with many of the top scientific publishers, including Springer Nature, Wiley, Karger, the American Medical Association, FASEB, and ASPET. 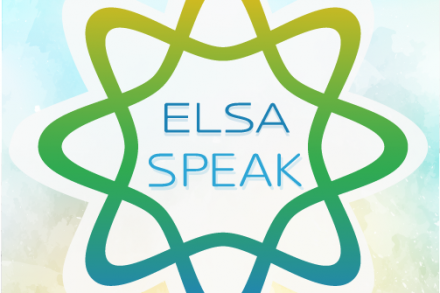