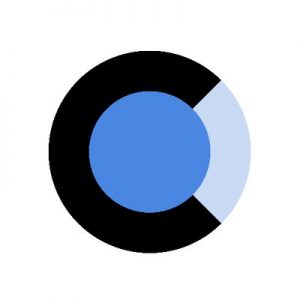 The round was led by BGF Ventures, with participation from LocalGlobe, Entrepreneur First, Transferwise cofounder Taavet Hinrikus and Microsoft’s former head of corporate strategy, Charlie Songhurst.

The company intends to use the funds to grow the team from 22 to 50 staff, get facilities to manufacture 30 satellites a year and to increase its marketing activity.

Founded on the Entrepreneur First incubator program in July 2015 by Rafael Jordà Siquier, Open Cosmos is developing satellites, which range from 4kg to 30kg, and easily integrate almost any sensor. Space agencies, corporates, and entrepreneurs can use Open Cosmos satellites to demonstrate new technologies, carry out research, or provide services to their own customers.
The satellites have many uses, e.g. to collect images of vessels and track transportation of commodities, pirates, or illegal fishing, gather images of natural resources to optimize agritech production, efficient use of water, sustainable mining, deforestation control, spillages and contamination, and provide telecommunications to networks of connected devices.
Open Cosmos builds and assembles the satellites in Harwell, handling all the launch bureaucracy, and operates the satellites so customers use the satellite right from their computer. The company has also developed a software platform, qbapp, where customers can define missions and payloads for their satellite, simulate entire missions, access potential launch opportunities and pick a satellite design, among other things.
Once satellites are in orbit, Open Cosmos takes full control of them. Data collected by the satellite will be sent to the customer.
The company, which launched its first satellite for the European Commission QB50 program in 2017, now employs 22 people from countries around the world including the US, China, Spain, India, Germany, and France. 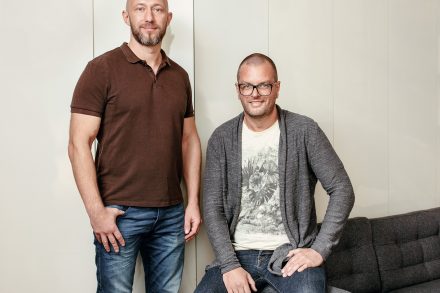 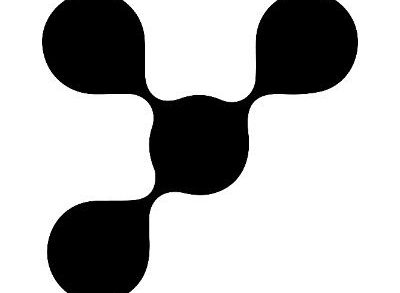 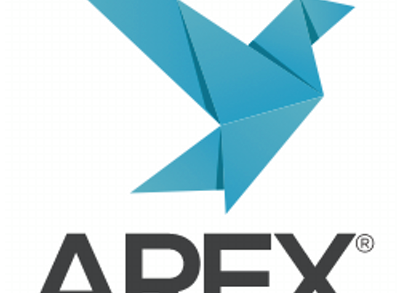