Investors include:
– Dell Technologies Capital,
– Cisco Investments,
– Kingston Technology Corporation,
– CFT Capital,
– Schlumberger, and
– three strategic investors not disclosed at this time, all of which are global companies in the semiconductor industry.

The company, which has raised over $120m to date, intends to use the funds to bring multiple products into the market.

Led by Greg Schmergel, Co-Founder & CEO, Nantero is a nanotechnology company using carbon nanotubes for the development of next-generation semiconductor products. The company’s main focus is the commercial introduction of NRAM – a high-density high-speed nonvolatile random access storage device. The applications for the nonvolatile RAM Nantero is developing include smartphones, tablets, enterprise systems, notebook and desktop computers, as well as applications in the automotive and industrial arena. NRAM™ can be manufactured for both standalone and embedded memory applications. Nantero is also working with licensees on the development of additional applications of Nantero’s core nanotube-based technology.

The company currently has more than a dozen partners and customers in the consumer electronics, enterprise systems, and semiconductor industries actively working on NRAM®. Fujitsu Semiconductor and Mie Fujitsu Semiconductor will be the first customer to bring NRAM to market in 2019, followed by other companies when they are ready to announce. Nantero also recently set up an office and wholly-foreign-owned-entity (WFOE) in Beijing, China, as part of its commitment to grow and expand its business in China with both Chinese customers and manufacturers. 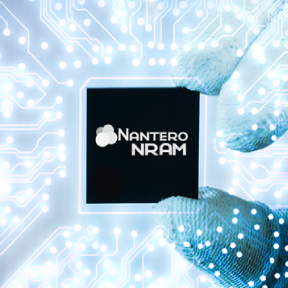 Nantero Closes Over $21m Financing Round 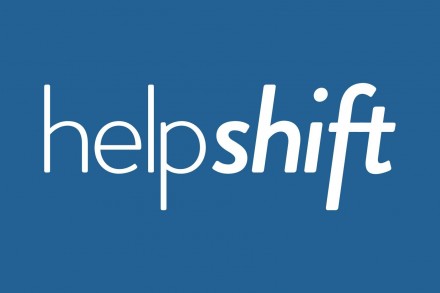 Helpshift Adds Cisco Investments to Series B Round 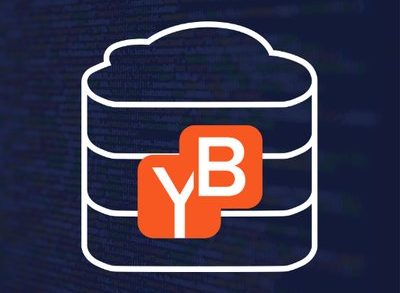