The Fabric, a Mountain View, California-based co-creation foundry focused on the cloud and infrastructure sector, raised $15m for its third dedicated pool of capital.

The final target of the fund, which is expected to close by the end of April, is $20m. This will bring the foundry’s total investment raised to $41m for the creation and development of cloud and IoT infrastructure companies.

Founded in 2012 by industry experts Rajan Raghavan, Prabakar Sundarrajan, and Sumant Mandal, the Fabric co-creates companies with entrepreneurs, funds and launches the companies through to Series A investment. It has since co-created eight companies, including VeloCloud, Perspica, Appcito, IoTium, Pensa, Spanugo, KMesh, and Rosetta Cyber Security. Three of them have already been acquired: VeloCloud acquired by VMware, Perspica acquired by Cisco, and Appcito acquired by A10 Networks.

The Fabric Raises $10M in Funding 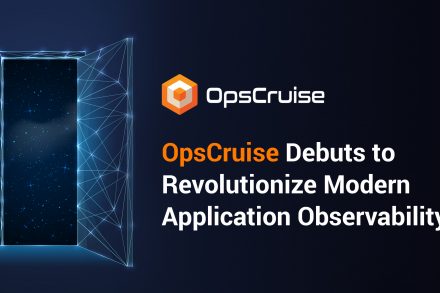