The round was led by founding investor Versant Ventures and by F-Prime Capital Partners and Quan Capital. The syndicate also includes Lilly Asia Ventures, Foresite Capital and Eight Roads Ventures.

Led by Tom Dubensky, CEO, Tempest Therapeutics is a development-stage biotechnology company advancing small molecules that modulate anti-tumor immunity pathways.
In details, TPST-8844 is an inhibitor of IDO, an enzyme that is over-expressed in tumor cells and suppresses the activity of immune cells in the surrounding microenvironment. TPST-1120 is an antagonist of the peroxisome proliferator-activated receptor alpha (PPARα) transcription factor. It has shown durable efficacy in multiple tumor models both as a single agent and in combination with other cancer therapies.

The company intends to use the funds to advance lead program TPST-8844 into the clinic in the next 12 months as well as at least two other programs into the clinic shortly thereafter.

In connection with the financing, Tempest has added three new members to its board of directors:
– Tom Woiwode, managing director at Versant,
– Robert Weisskoff, a partner at F-Prime Capital, and
– Stella Xu, managing director at Quan Capital.
They have joined existing board members Dr. Dubensky, Dr. Prasit and Dr. Bolzon. 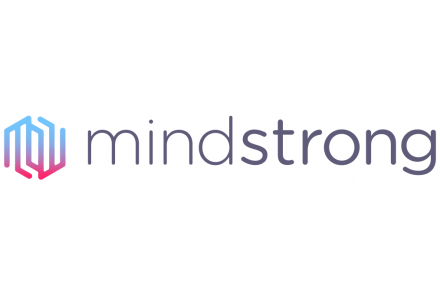