The round was led by Carnegie Technologies.

The company intends to use the funds to build out the platform’s AI-backed production technology.

Led by CEO Mike Lu, Triller provides an AI-powered music video app and talent discovery platform that allows users to create professional-looking videos in a matter of seconds. To use Triller, users choose from the app’s library, film multiple takes or import videos, and then the app automatically arranges the takes into a final video. Up and coming talent can share their videos with others on the platform’s discovery feed, which acts as its own social network, or across other social channels such as Instagram and Facebook.
Triller has grown to more than 23M downloads on iOS and Android and is used organically by celebrities such as Kevin Hart, Vanessa Hudgens, Taylor Hill and Kaskade to create professional-looking music videos.

The company is headquartered in San Francisco and has offices and ambassadors in three additional US cities including Los Angeles, New York and Miami, and two international offices in Paris and Lisbon. 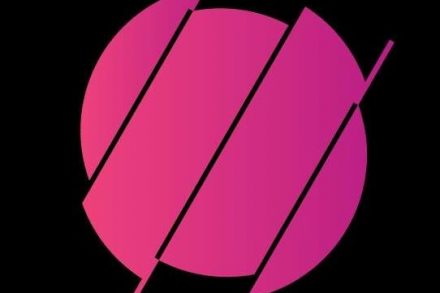