The company intends to use the proceeds to move its first two therapeutic candidates through Investigational New Drug (IND) enabling studies and to advance additional programs targeting genetic diseases of the retina, central nervous system and lungs.

Led by Geoff McDonough, M.D., president and chief executive officer, Generation Bio is developing its proprietary GeneWave technology to create a new class of genetic medicines that can be titrated to effect and re-dosed to optimally impact each patient’s disease from birth to adulthood with durable transgene expression. These therapies are designed to overcome the immunogenicity associated with viral-vector gene therapies, which has historically limited the number of patients that can be treated and prevented re-dosing.
Since its founding in 2016, the company has demonstrated durable, dose-dependent expression and the ability to increase expression in the liver with re-dosing in vivo with the GeneWave platform. 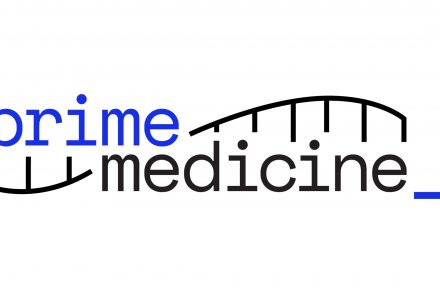