The round – which brings total funding to $473m with a pre-money valuation of $1.5 billion – was led by Iconiq Capital, Altimeter Capital and newcomer Sequoia Capital with participation from includes the remainder of existing investors Capital One Growth Ventures, Madrona Venture Group, Redpoint Ventures, Sutter Hill Ventures and Wing Ventures.

The company intends to use the funds to double down on R&D by growing its engineering team, located at the company’s San Mateo, Calif., headquarters and at its new engineering office in Bellevue, Wash., expand current operations across North America, EU and Asia Pacific regions, continue to deliver new innovations such as The Data Sharehouse™.

Founded in 2012 and led by CEO Bob Muglia, Snowflake provides a cloud data warehouse enabling enterprises to access critical data within their ecosystems and beyond.
The offering also includes:
– Snowpipe, a continuous service to load data into Snowflake,
– the Data Sharehouse™, which enables direct and secure sharing of live data between enterprises,
– Virtual Private Snowflake, a specific solution for industries such as financial services that require the highest level of security when deriving insight from their data,
– AWS PrivateLink, which allows customers to securely connect to their Snowflake instance without traversing the Internet, and
– Instant Elasticity, which allows customers to define their service level agreement, while providing an unlimited number of users with consistent performance, per-second pricing and no overbuy.

The company has also expanded Snowflake’s availability to four AWS regions: US West (Oregon), US East (Northern Virginia), EU (Frankfurt) and Asia Pacific (Sydney) and now has offices in the U.K., France and Australia. 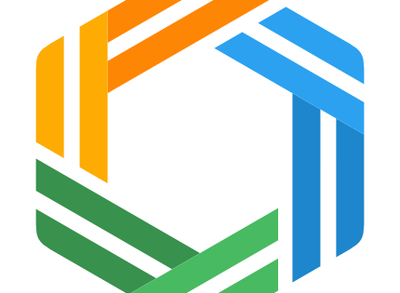