Currently Chief Investment Officer (CIO) at Abris, Gieryński joined the firm as a Partner at its inception in 2007.
His promotion to Managing Partner recognizes his contribution to the growth of Abris and gives him a wider role in the strategic development and management of the firm.

The promotion of Gieryński follows the conclusion in October 2017 of the most recent fundraising by Abris. The new fund – Abris Fund III – is, like previous funds, targeted at opportunities in Central & Eastern Europe and secured commitments of over €500 million from a wide range of international investors. 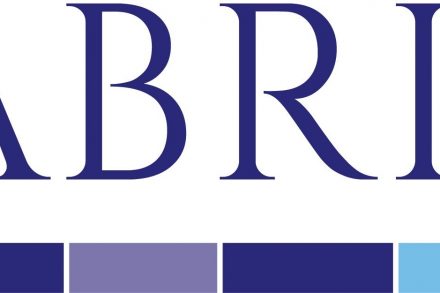 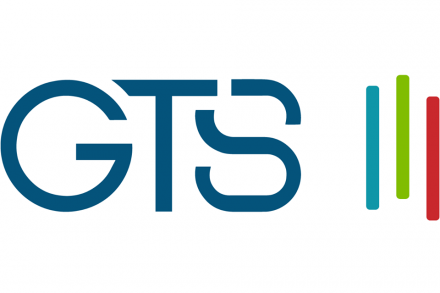 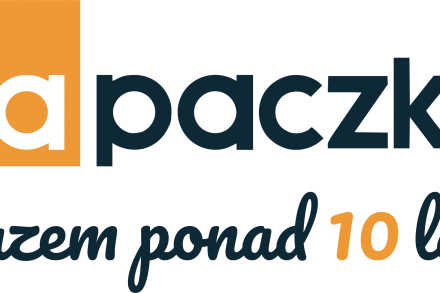