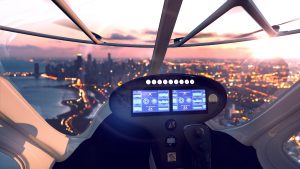 Volocopter, a Bruchsal, Germany-based developer of electric vertical take-off and landing multicopters for use as air taxis, raised an investment of undisclosed amount.

The Helvetia Venture Fund made the investment.

Led by Florian Reuter, CEO, Volocopter has developed an electric vertical take-off and landing (VTOL) aircraft equipped with 18 small rotors. The company designed the Volocopter for future use as autonomous air taxis. Some finished prototypes are already available for autonomous as well as manned flights and Volocopter has entered into a partnership with the city of Dubai to run tests. 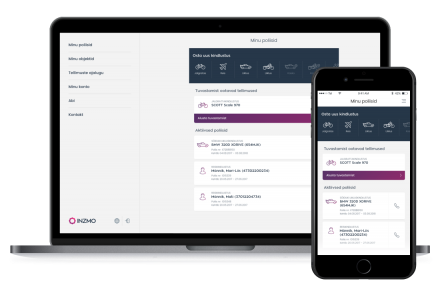 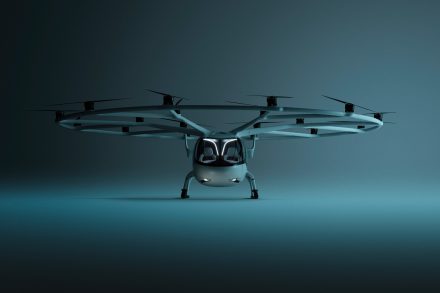 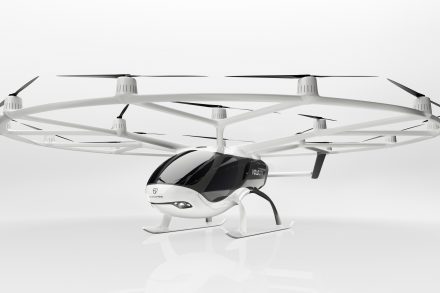