The round was led by Speedinvest, with participation from EVO Venture Partners, Techstars, PV Ventures, Service Provider Capital and other angels.

The company intends to use the funds to grow its platform.

Co-founded by Murad Kablan and Eric Keller, Stateless has developed a technology platform to allow virtual network functions, such as firewalls and load balancers, to be offered and consumed via an as a service model.
The company, which targets network operators in an array of industries including managed hosting, telecommunications and large enterprises, developed its technology as a spinoff of research conducted at the University of Colorado Boulder.
Stateless recently graduated from the 2017 class of Techstars Boulder and has been a recipient of two grants from the National Science Foundation. 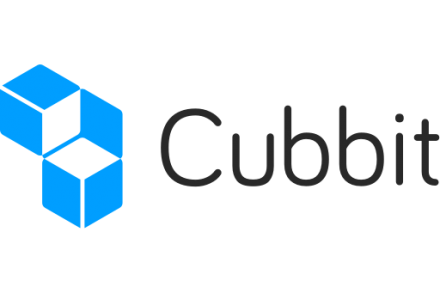