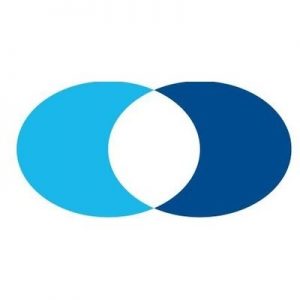 The company intends to use the funds to continue to develop its LUM system pipeline including plans to initiate its pivotal trial in breast cancer as well as expansion of its clinical studies in four other solid tumor cancers.

Led by Kelly Londy, Chief Executive Officer, Lumicell is developing a novel system that enables real-time detection of tumor tissue in patients so that no cancer cells are left behind during surgery. The company is investigating the LUM System, which includes a fluorescent optical contrast agent that is cancer- and immuno-activated, a novel hand-held imaging device that instantly scans the cavity walls to view the fluorescent cells with single-cell detection, and proprietary decision software that displays the image instantly on a monitor to guide surgical removal of cancerous tissue, in patients undergoing surgery for breast cancer, prostate cancer, colorectal, esophageal and pancreatic cancers.
Additional future indications are planned to include surgeries for lung, ovarian, and brain cancer, among others.