A complete list of investors can be found at: https://www.revolution.com/entity/rotr.

Steve Case, the CEO of Revolution, is the anchor investor in the new fund, which is led by Managing Partner J.D. Vance, author of the bestselling book, Hillbilly Elegy. Vance joined Revolution earlier this year after serving as a Silicon Valley venture capitalist. The investment team includes David Hall, a longstanding Partner at Revolution, and Anna Mason, who joined Revolution last year as Director of Investments for Rise of the Rest.

For the past four years, Revolution and Steve Case have made bi-annual Rise of the Rest road trips to shine a spotlight on emerging startup ecosystems across the country. The Rise of the Rest bus has visited 33 cities to date. In each city, Revolution’s Rise of the Rest team has visited startups in various stages of growth and invested $100,000 in at least one local startup.
The new seed fund, which will complement the existing Revolution Growth and Revolution Ventures funds, will amplify this investment strategy by applying it at a larger scale and actively seeking out and investing in companies year-round. The fund plans to make initial investments of up to $1 million, in partnership with regional investors.

The fund will not lead rounds or serve on boards, as it wants to work with other investors as an ally and catalyst. 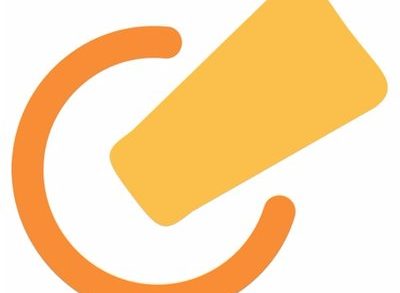 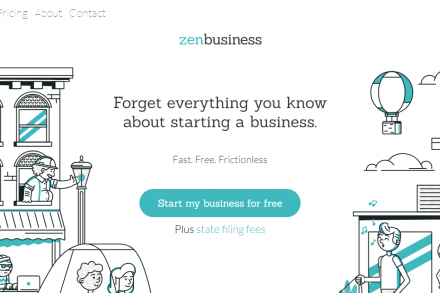 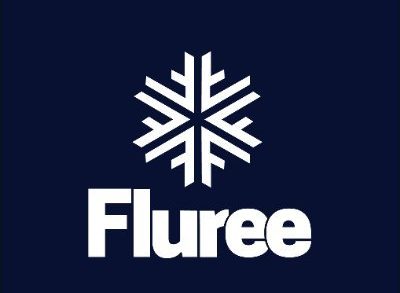