The company intends to use the funds to scale operations, build a marquee slate of content and further its global expansion into new territories.

Founded in January 2017 by co-chairmen Walter Parkes, Kevin Wall, CEO Bruce Vaughn and COO Aaron Grosky, with technology created by Swiss research institute Artanim, Dreamscape Immersive offers untethered VR experiences with body-mapping technology that allows participants to enter into, explore, and interact within cinematic worlds.
The company’s flagship location is slated to open to the public at Westfield Century City Mall in Los Angeles, California in 2018. In addition to this location, the company has formed a strategic partnership with AMC Entertainment, with a commitment from AMC to open and operate up to six Dreamscape Immersive VR centers within AMC theatres and at standalone locations in North America and the U.K. 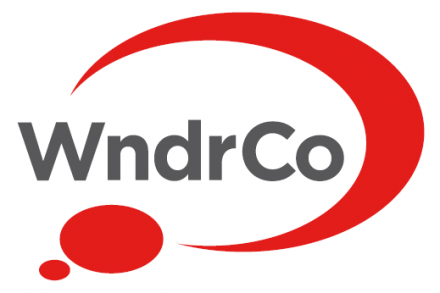