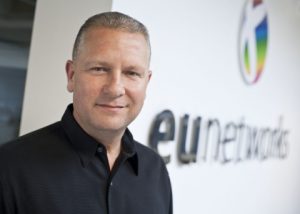 The transaction – which is subject to customary regulatory approvals and is expected to close in the coming months – will also provide euNetworks with up to $500m of committed growth capital for both organic and inorganic development.

Existing euNetworks investors, including Columbia Capital and Greenspring Associates, will continue to hold a material interest in the company moving forward and will participate in future growth equity investments.

Established in early 2002 and led by Brady Rafuse, who will remain the Chief Executive Officer following the deal, euNetworks owns and operates dense fibre based metropolitan networks in 14 cites, connected by an intercity backbone covering 49 cities in 15 countries.
These networks directly connect into over 300 data centres and more than 1,300 further cell towers, cable landing stations and enterprise buildings.
The company, which offers a targeted portfolio of metropolitan and long haul services including Dark Fibre, Wavelengths, and Ethernet, has further offices in Germany, France, Switzerland, the Netherlands and Ireland. 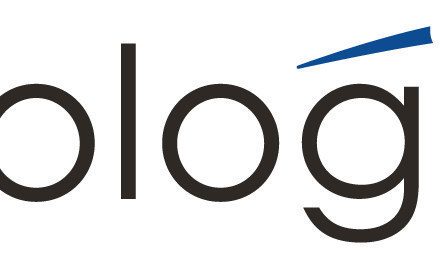 Cologix Raises Up To USD$500M in Growth Funding 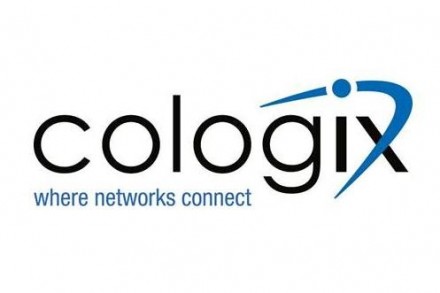